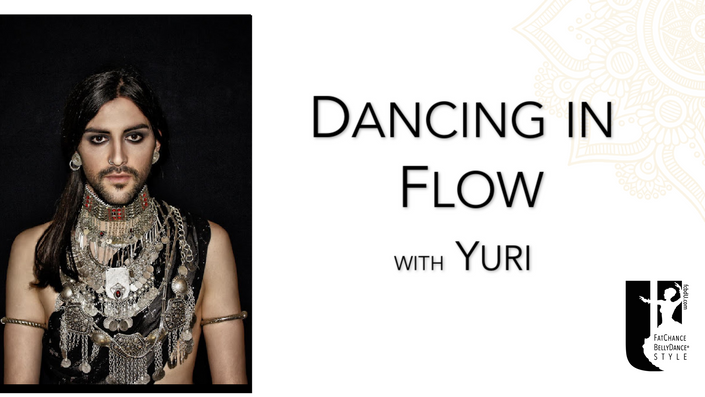 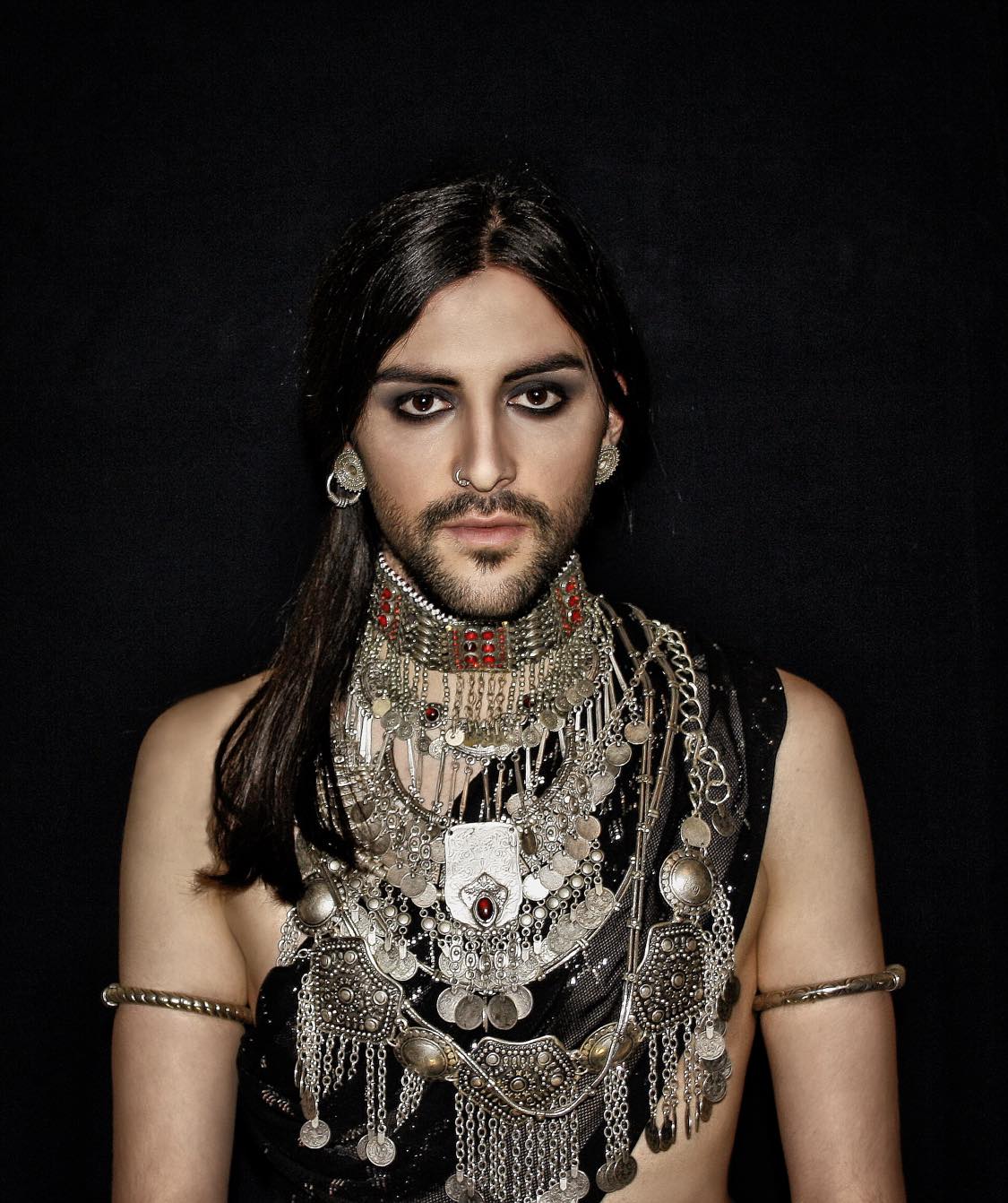 Yuri Ferretti was born in Tuscany, Italy. When he was 18, he discovered Oriental dance thanks to Gloria Ozalzhim, who trained him for a year.

In 2012, he moved to Berlin to attend the Tanzakademie Cifuentes, where he graduated from their two-year CATT (Certified Academic Teacher Training) for Oriental dancers in November 2015. In the same year, he also danced as a member of the CATT Company, an oriental dance company founded and directed by Beata and Horacio Cifuentes.

Yuri is still based in Berlin where he is currently cooperating and training with Silvia Orchidaceae.

Dancing in Flow
Available in days
days after you enroll

When does the course start and finish?
The course starts now and never ends! It is a completely self-paced online course - you decide when you start and when you finish.
How long do I have access to the course?
How does lifetime access sound? After enrolling, you have unlimited access to this course for as long as you like - across any and all devices you own.
What if I am unhappy with the course?
We would never want you to be unhappy! If you are unsatisfied with your purchase, contact us in the first 30 days and we will give you a full refund.
off original price!